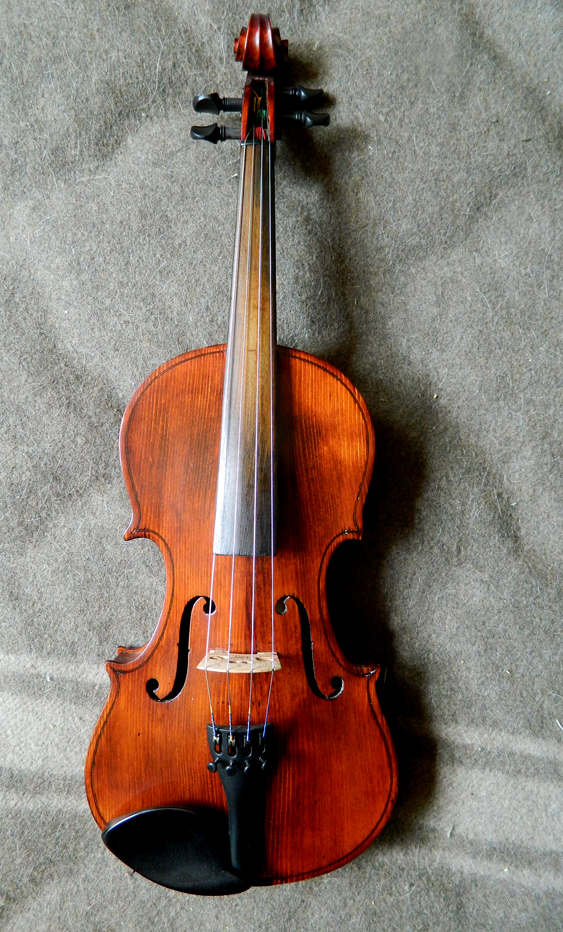 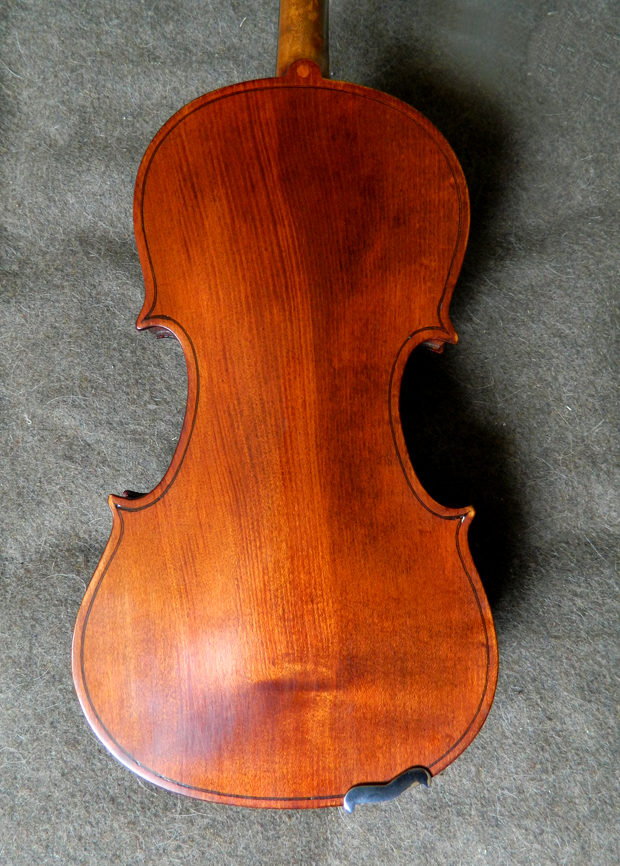 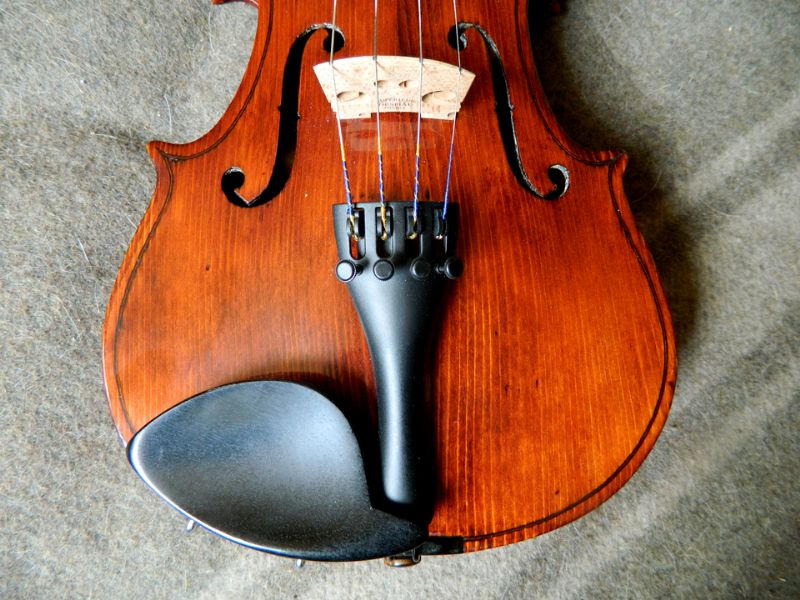 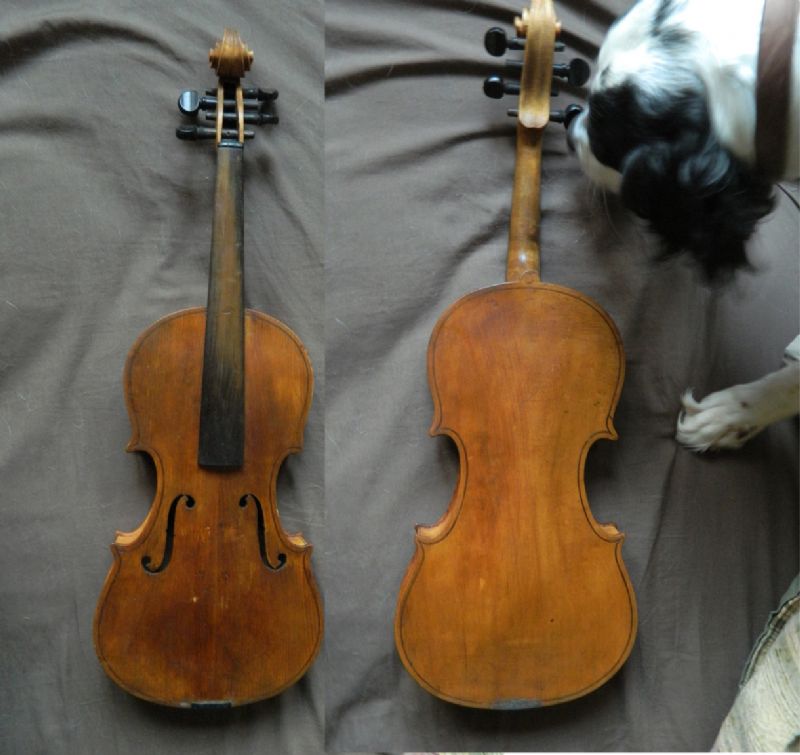 Wow, I admire you for being able to see what it could become-even your dog didn't seem sure at first!

think my dog wanted to chew it up... lol

The reason I went ahead with the project was because it sounded so good, even without a finish. It was definitely a diamond in the rough.

'Anyone play the viola as a fiddle?' 2 days