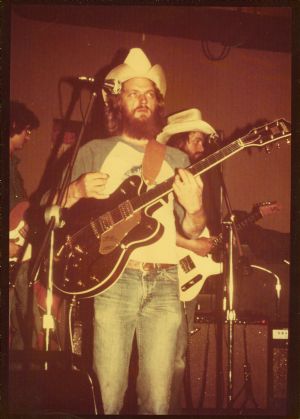 At 24, with no thought for tomorrow. Let's play.

I haven't owned or even played an electric guitar since those days. Now its almost a matter of pride. (silly me)

'How to Improve Your Bluegrass Fiddle Skills' 10 hrs